To discover: a merry band of books focus on animals and tools for teachers full of ideas 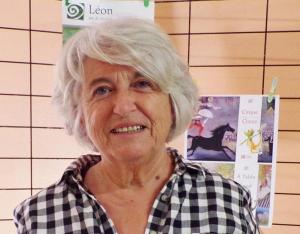 Browse the books by Régine Bobée 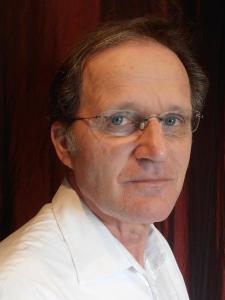 Browse the books by Jean-Paul Boudaud 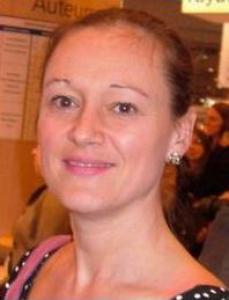 Born in Niort, she teaches French in a Secondary school and says she has loved writing since childhood. She published two books in the Bescherelle series (Hatier), in association with Plantu : Les figures de style illustrées par des dessins de Plantu (Stylistic devices illustrated by the drawings of Plantu), 2011 and Arts, Lettres, chansons, cinema dans les dessins de Plantu (Arts, literature, songs, cinema in the drawings of Plantu), 2014. In 2015, she dedicated a historical novel and a non fiction book to The Hermione, the famous frigate which helped in the independence of the American colonies. Both works, Les enfants de L’Hermione (Hermione’s children) and Je découvre L’Hermione (Let’s discover Hermione) are published by Geste Editions.

Browse the books by Laurence Caillaud-Roboam 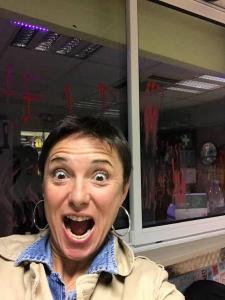 Browse the books by Calouan 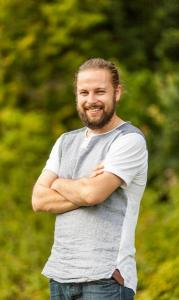 Rémi David was born in 1984 at Cherbourg. At the age of fifteen, he won the Young Writer’s Award for a short story “Adeline”, published by “Mercure de France”. Fifteen years later “Le Tripode” published one of his texts “Lava”, brought to the stage by the actor, Denis Lavant. Rémi writes for adults but also for children, notably with the “Dos d’Ane” and “Leon Art & Stories” publishers.
He frequently undertakes writing projects with other artists and intellectuals. For example, he has worked with the artist, Ernest Pignon-Ernest, the philosopher, Michel Onfray, the tightrope walker, Tatiana Mosio Bongonga, and the puppeteer, Max Legoube. He regularly holds writing workshops and literary or artistic meetings all over France.
Alongside his writing career, he is also a magician. In 2012, he founded an association, M’Agis, which organises magic shows and workshops for under-privileged populations both in France and all over the world.


Browse the books by Rémi David 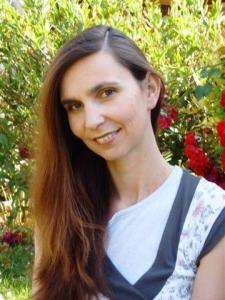 Nancy was born in Nîmes and is now living near Lille. She has been teaching Primary school for ten years and she wrote a report about the Youth literature. She passes on her love of books to the children.
She has been working since 2011 with Editions Circonflexe, Des Ronds dans l'O (with her small prize-winning series Lili Pirouli), Eveil et Découvertes, Petits Bérets, Marmaille et Cie, Les P'tits Totems (with the serie of the adventures of Princess Alienor), Frimousse, Ravet-Anceau... Her writing is filled with poetry, dream, tenderness, mischief and love for art.
She regularly meets children in schools, bookshops and libraries (creation of journey diaries, cards, poems, stories).

Browse the books by Nancy Guilbert 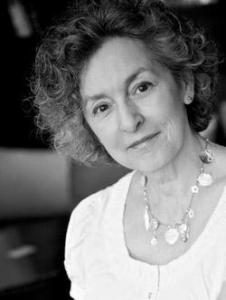 Hélène Kérillis was born in Aquitaine and studied the Classics and Art. She is interested in every field human beings have been discovering, exploring, imagining, and her books show this humanistic curiosity. Since 1996, she has published more than 80 books for children from 4 to 12 years old. She created series such as Pont des Arts released in 2008 (Elan vert), My first mythology released in 2012 (Hatier), Art-Fiction released in 2013 and Mini Léon released in 2015 (Léon art & stories).

Browse the books by Hélène Kérillis 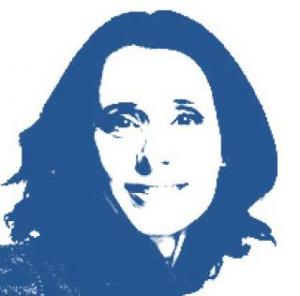 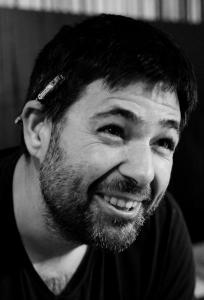 Browse the books by Mathieu Siam 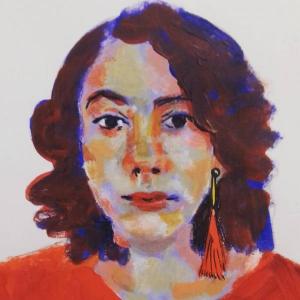 Browse the books by Cyrielle Vincent 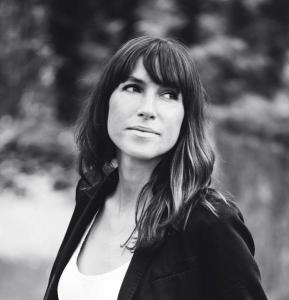 Born in a family of artists, Xavière Devos grew up by the sea. She started art studies at the early age of 15 at Institut Saint-Luc in Tournai, Belgium where she graduated and received the jury's congratulations. She then dispatched her activities between decorative arts, painting and illustration. Her first book for children was published by NordSud in 2004. She has worked for various publishing houses (Magnard, Minedition, Lito, Amaterra, Auzou, Elan vert, Les minots, La Martinière ...). Her books have been translated in several languages, and her album La malédiction de Zar (Ed. Elan vert) won the CME prize (junior town council) in Villeneuve-sur-lot in 2014. She organizes workshops for children and takes part in book festivals, lectures and exhibitions. She lives and shares her time between France and Portugal.

Browse the books by Xavière Devos 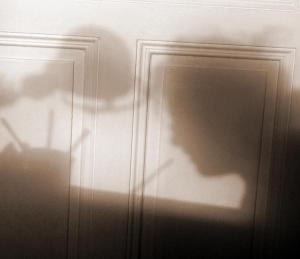 Stéphane Girel was born in Lyon, France. He illustrated over sixty books for children since 1993. His image setting is particularly original, sometimes drawn cartoon-style, sometimes laid in flat strokes as a painter. He works with many publishers, including L’École des Loisirs, Flammarion, Rouergue, Gallimard, Actes-Sud...

Browse the books by Stéphane Girel 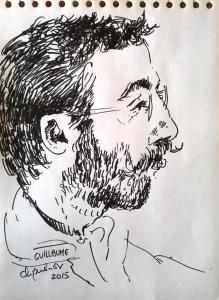 Guillaume Trannoy studied at the Julian Academy and the School of Graphic Arts. He completed his training with the "Grapus" group, with illustrator Zaü and typographer Pennor Yan. He worked for the Museum of Tautavel and the Museum of the International Olympic Committee. He now works in fields as diverse as multimedia, educational, entertainment and children's books. He is the author of the Hercule Carotte series published at Hatier, and the illustrator of the Mini Léon collection.

Browse the books by Guillaume Trannoy 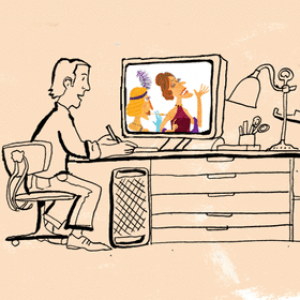 Grégoire Vallancien studied graphic design and communication. He works for the media in advertising. He published children’s books, in particular a famous series entitled My first mythology (Hatier).

Browse the books by Grégoire Vallancien 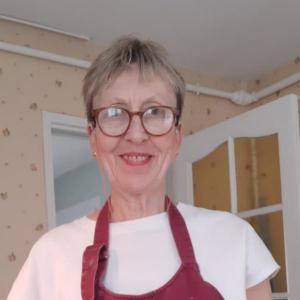 Born in the South-East of England, Sally studied Hotel Management and Tourism. A love of travel and taste for different cultures and their heritage led her to live in South Africa and Italy. She settled in France in 2002 and today lives in Bordeaux.
Passionate about the importance of children's literature, she works on the Mini Léon series, ensuring the proofreading of the English language translations.

Kim Kersten was born in Heerlen in the province of Limburg, and she lives in Amsterdam. She has graduated a Pathologist’s diploma and she works with children. She is going to teach French in the Netherlands very soon.

Rob Lane has been providing English language and communications services to international clients since 2006. He has also taught English at universities and schools in France and Ireland.

Based in Edinburgh, UK, Sarah Tolley offers translation in a wide range of subjects such as History, Art, tourism or poetry. She has translated: A Way of Hope by Lech Walesa (Henry Holt editor), The Impact of Modernity (André Burgière editor).

After a master's degree in Art History, Julien attends an Applied Art school (LISAA in Rennes). He graduated in 2009 and started his own business as a freelance graphic designer in Caen, Normandy.